Catalonia must be added in the DXCC countries list by the ARRL.

Today, 1,890 signatures have been reached from the radio amateurs asking the American Radio Relay League (ARRL) to add Catalonia in the DXCC countries list. To achieve the goal, we must continue to increase the number of requests. Those who haven’t signed can do it here: Sign the petition

The American Radio Relay League can not ignore the thousands of radio amateurs who have signed. For this reason, this petition can not be denied and the ARRL must add Catalonia to the DXCC countries/entities list today. Democracy always wins.

What happens when a large number of people request that Catalonia must be included in the DXCC entities list? It’s very simple, the ARRL can not deny it. 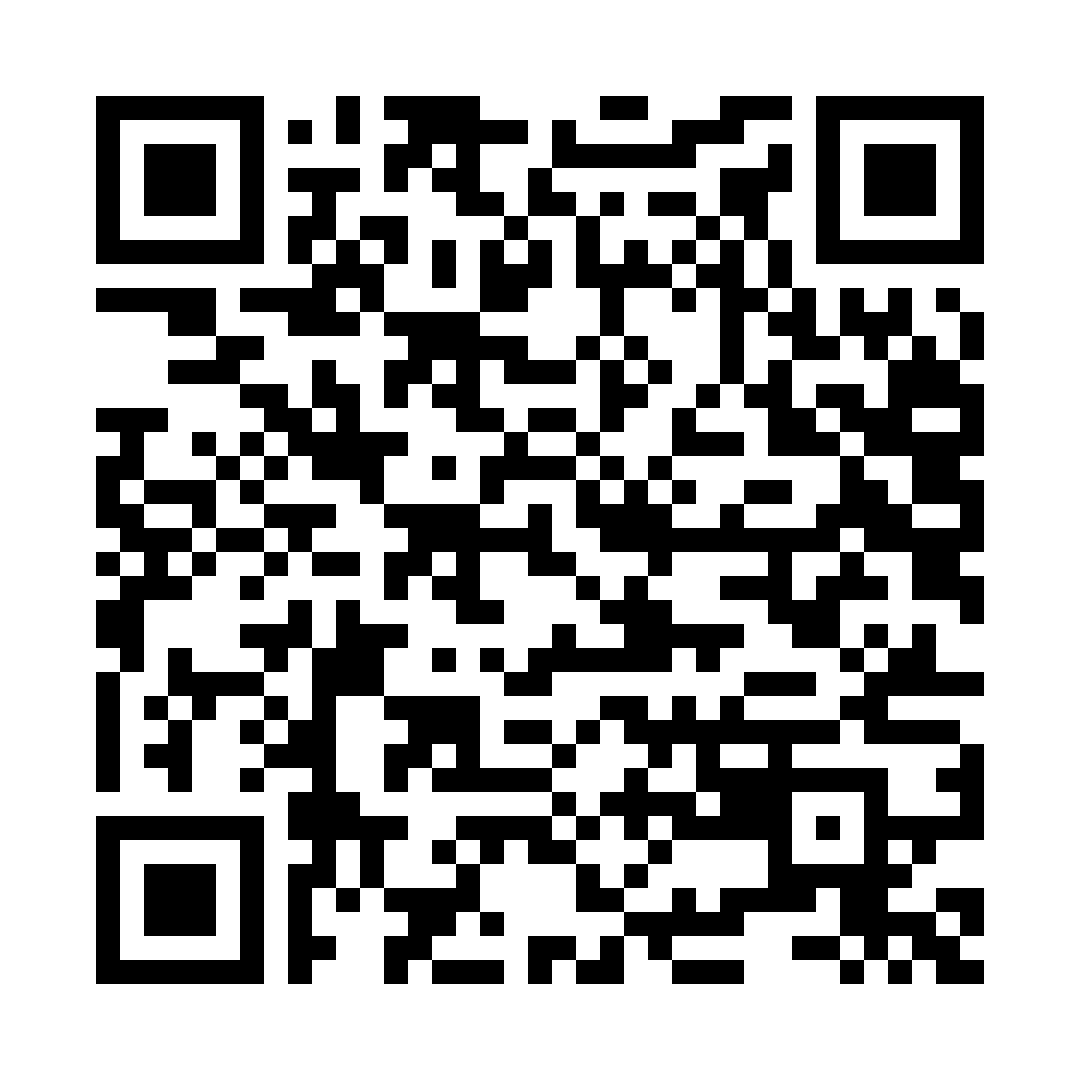 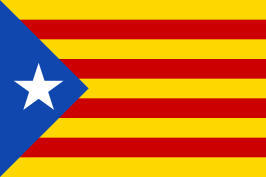