Due to the refusal of the ARRL, a campaign to collect signatures has been launched on change.org to request the ARRL to recognize Catalonia as a DXCC entity/country.

Today 1,900 signatures have been collected. We invite all the catalan radio amateurs (4,683 in total) to sign the petition. The ARRL can not ignore the thousands of radio amateurs who voted for this request. 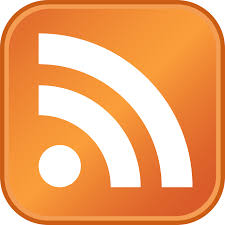